A collection of highlights from across the various Flamedrop created movie events, including: 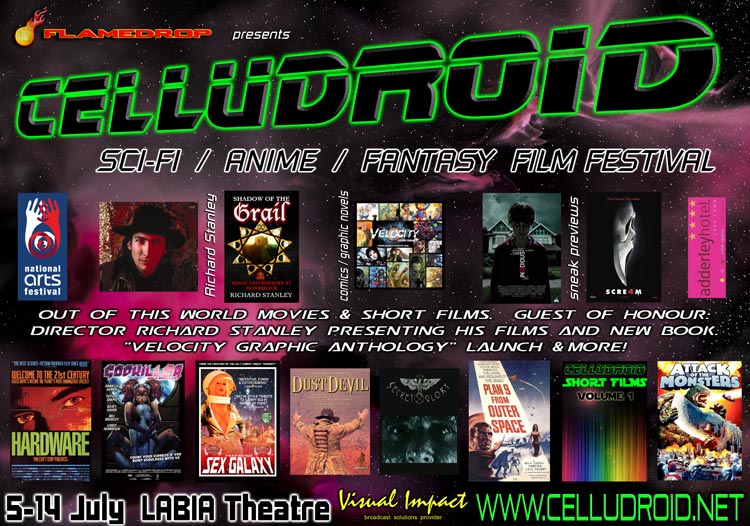 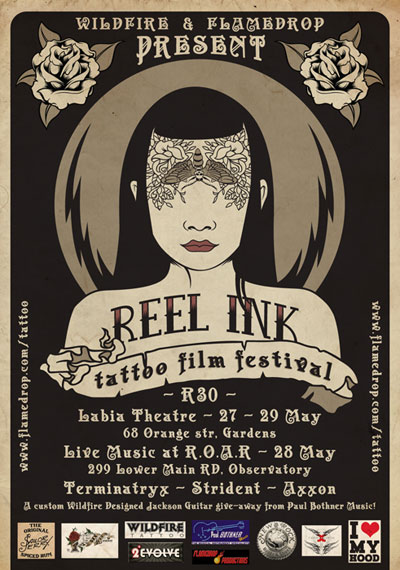 (see the trailer below)

For info on how to win tickets to the BIG FOUR Metal concert
screened at Ster Kinekor Theatres on 15 & 18 July 2010
(feat. Metallica, Slayer, Anthrax and Megadeth)
CLICK HERE

The Labia Theatre is a licensed venue with bar facilities
& your drinks can be enjoyed inside the cinema!

Raw, uncensored, uncut ! SLIPKNOT as never before seen.
An inside (and outside) look at two yearsof the chaos that is SLIPKNOT...

If this is your kind of cinematic poison, click below for a trip down to
the SHADOW REALM for all things Horror, including the SA HorrorFest